1881: The first landline in the Netherlands

1881- The first foundation of a telephone network in the Netherlands was laid down in Amsterdam. With it, 49 households were connected to each other, enabling those lucky few to be able to have a conversation together while being physically separated. Back then, it was an adventure to be able to talk to friends or relatives on the other side of town. Before that, there was no quick way to communicate with others over distance. Family or friends sometimes had to wait for days, weeks or even months before they would receive letters from their loved ones in the mail.

Graham Bell placing the first telephone call to Watson in 1876

Most people believe that the first telephone was invented by Graham Bell - though opinions on this matter vary. Legend has it that Graham Bell invented the telephone by accident while trying to discover ways of sending multiple messages at the same time over a telegraph wire. In that process, he found out that he could transmit a human voice from one place to another. He tested his ‘Electrical Speech Machine’, later coined the telephone, for the first time on March 12, 1876, speaking into the phone to his associate Thomas Watson: “Mr. Watson, come here. I want to see you.” Just a year after this successful experiment, the world’s first telephone wire was completed and stretched a distance of just three miles. In subsequent years, telephone landlines were spread all over the world, connecting people - and essentially the world - with each other.

The Death of Distance

The telephone could already do more things than Graham Bell had ever imagined. But it was the rapid expansion of telephone landlines that really marked a turning point in human history. In the Netherlands, as can be seen on the map on the right, landlines expanded from being present in a small collection of cities that were connected to each other in 1897, to networks that connected all large cities in 1937. Places all over the world became connected with each other in ways deemed impossible before. Distance did not matter. What started as phone conversations with people in the same town, extended to long distance calls with people all over the world.

These telephone networks eventually led to the development of the ‘network of networks’ in 1983, later known as the internet. The internet brought -again- a whole new world with it. A world in which people went from being connected, to never really being disconnected. In light of this development, Frances Cairncross published The Death of Distance in 1997. She argued that with the spread of information- and communication technology, it would no longer be necessary for people and companies to be close to each other. In the Netherlands, this was seen as an important opportunity for economic development of more rural areas in the 2000s. In contrast to this forecast, the two decades after Cairncross’ publication we saw a trend in which people flocked to cities. Urban areas in the Dutch Delta exploded. The city became synonymous with economic and social activity. It became apparent that people went to cities for entertainment, not just work. But Cairncross' forecast might just have been too early.

In 2047, human geographer Peter Jr. Pelzer revisited Cairncross' argument and showed that Cairncross' Death of Distance is more relevant than ever 50 years later. He stated that the urbanisation trend in the 2000s can be seen as a last move of a society characterised by physical social interaction. He pointed to how, with the launch of the virtual world, physical environments had truly become obsolete, for both entertainment and work purposes. In light of this development, since 2055 the density in cities declined with people spreading all over the country. The place where you live became irrelevant, as long as there was a connection to the Web. 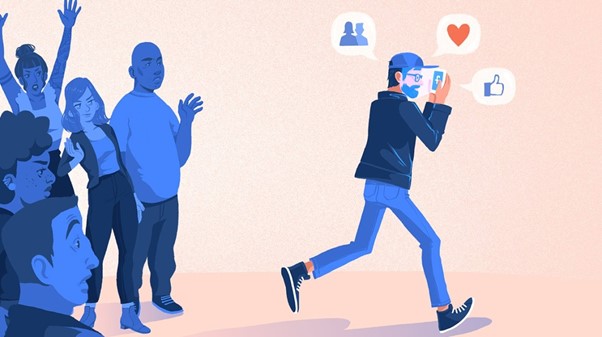 The change of social activity to online interaction

The Changes to Social Interactions

In a sense, the first telephone landline in the Netherlands back in 1881 was at the beginning of a fundamental shift in how humans interacted. After the development of the internet and the widespread adoption of the use of mobile telephones, a social rewiring of people's minds gradually took place. This was even shown in scientific studies, which found a difference in brain functioning between people who had grown up without a smartphone, and people who grew up with one. The innate human desire to be connected to other people was fulfilled mostly by online interactions, of which the effects remained largely unknown until the second half of the 21st century. Mental health problems such as anxiety, depression and loneliness started to become connected to the use of telephones, but this field of study is still emerging today. 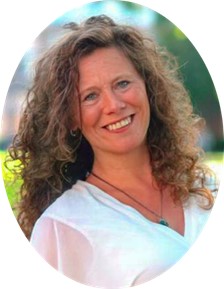 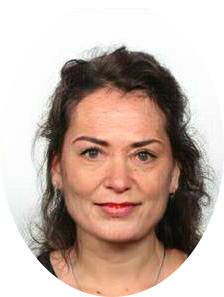 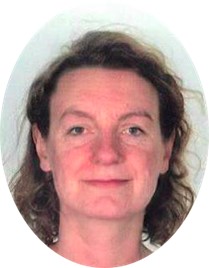 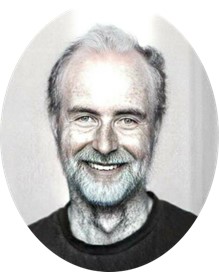 Prev
1870: Worker’s districts in Amsterdam
Next
1970: The autonomous house bubble